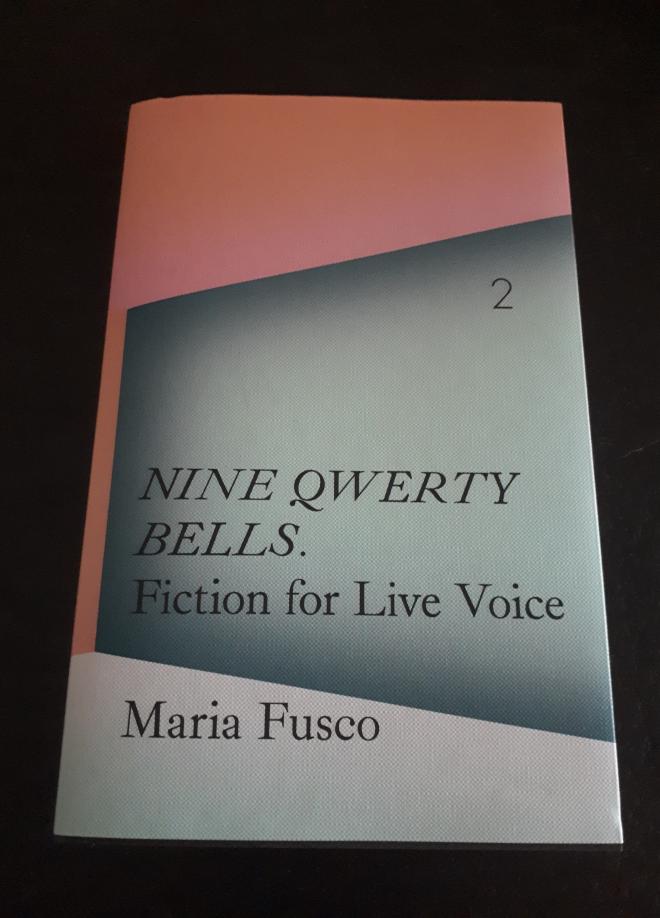 The second in a series of four publications based on a selection of works from ”la Caixa” Collection of Contemporary Art, NINE QWERTY BELLS. Fiction for Live Voice is an exciting new piece of writing by the Northern Irish author Maria Fusco. Known for her experimental approach, Fusco has given a voice to mainly mute artworks as they present themselves as speakers at an unusual conference. The selection in the book and the exhibition at the Whitechapel Gallery features works by Spanish and international artists Alan Charlton, Esther Ferrer, Cristina Iglesias, Pello Irazu, Astrid Klein, Cindy Sherman, Ignacio Uriarte and Christopher Williams. An additional contribution by the art critic and curator Neus Miró introduces readers to video art in ”la Caixa” Collection.