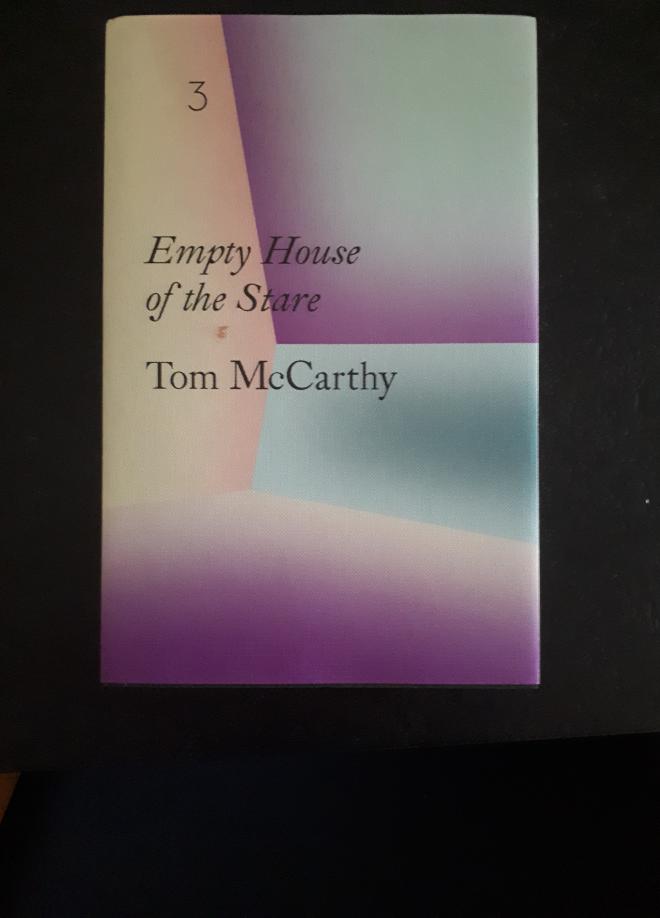 The third in a series of four publications based on a selection of works from ”la Caixa” Collection of Contemporary Art, Empty House of the Stare is a new piece of writing by the renowned novelist Tom McCarthy. He takes as his starting point the poem ‘Meditations in Time of Civil War’ written by W. B. Yeats in 1922. McCarthy plays on the double meaning of ‘stare’ as an archaic word for a starling whose empty nest

Yeats observes from his window, noting that the void stares back at him. McCarthy’s new piece of writing explores urgent contemporary themes of surveillance and control and how these systems are subject to collapse, referencing cultural and literary touchstones from Nietzsche and Kafka to Star Wars. The selection here and in the exhibition at the Whitechapel Gallery features works by Spanish and international artists Eugenio Ampudia, Isa Genzken, Steve McQueen, Pedro Mora, Aitor Ortiz, Sophie Ristelhueber and Eve Sussman. An additional contribution by curator Lars Nittve revisits the 1990s, where he tells of his experience as an advisor on  international contemporary artists represented in ”la Caixa” Collection.