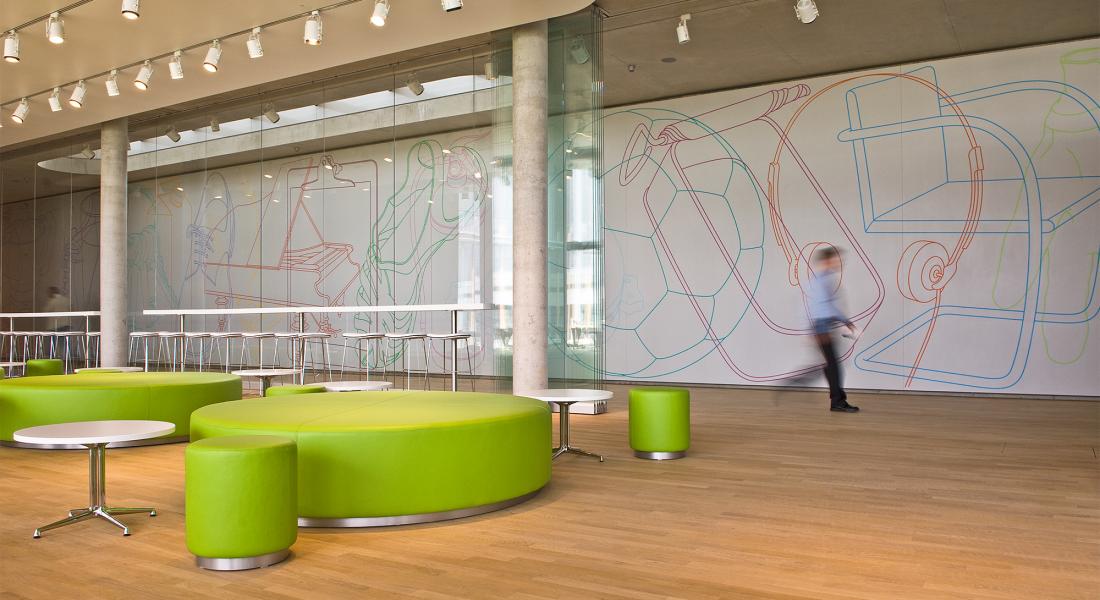 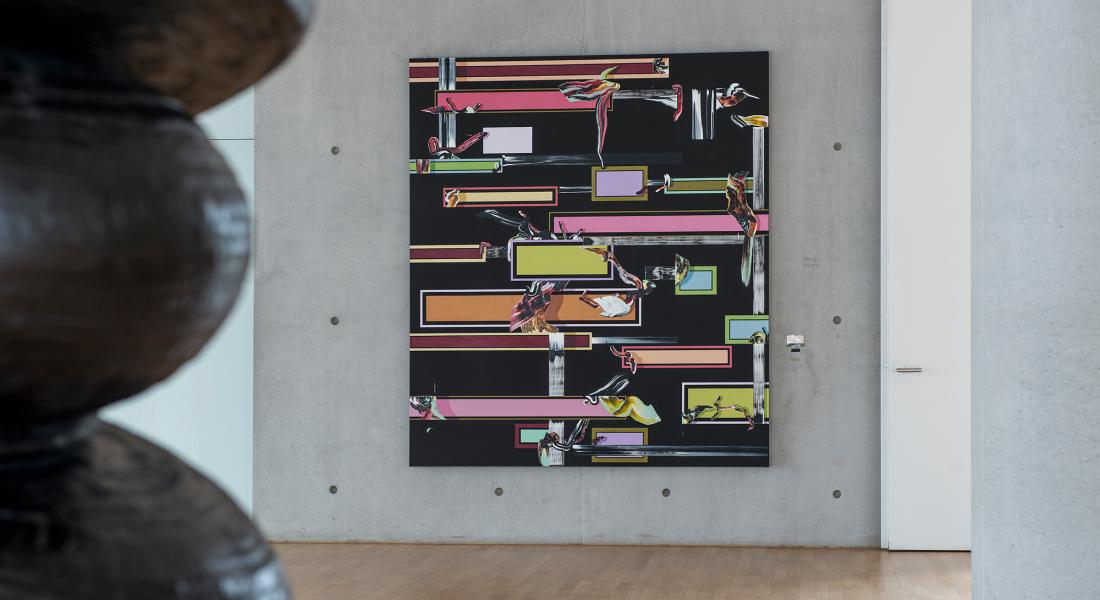 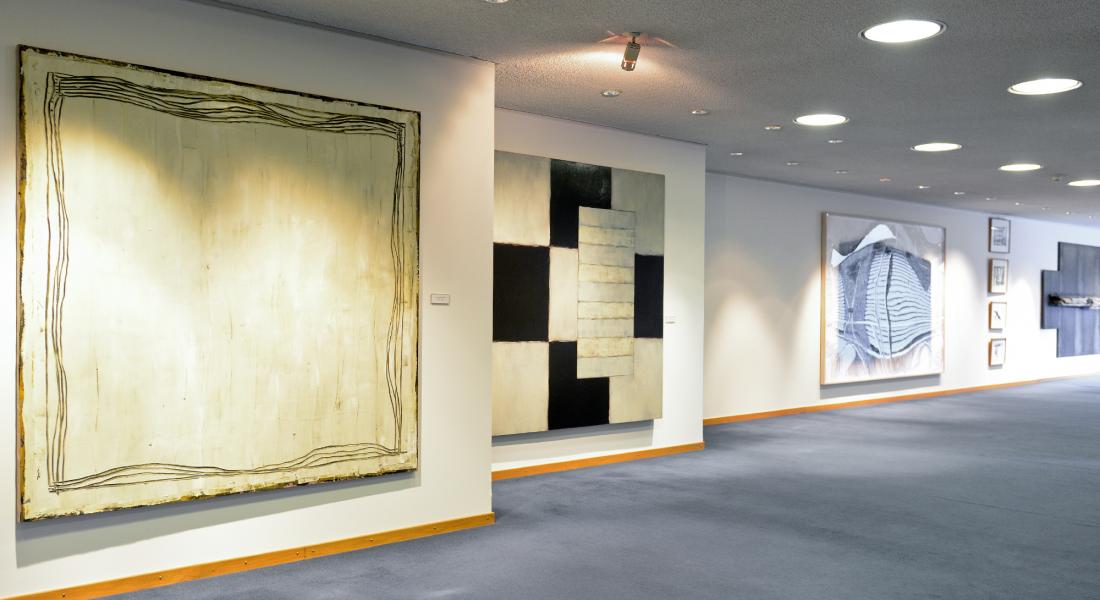 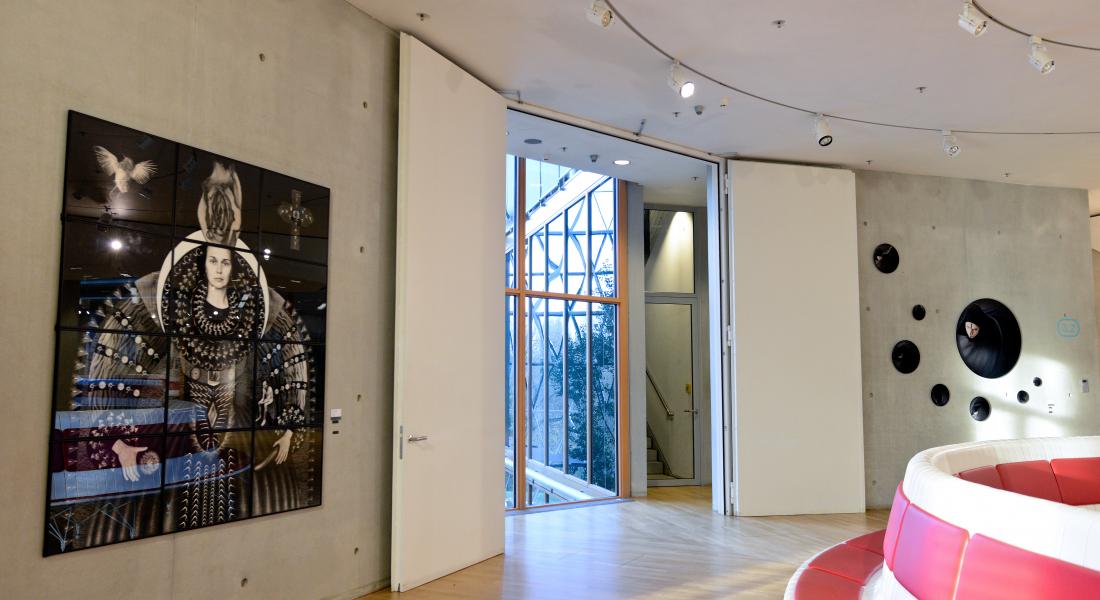 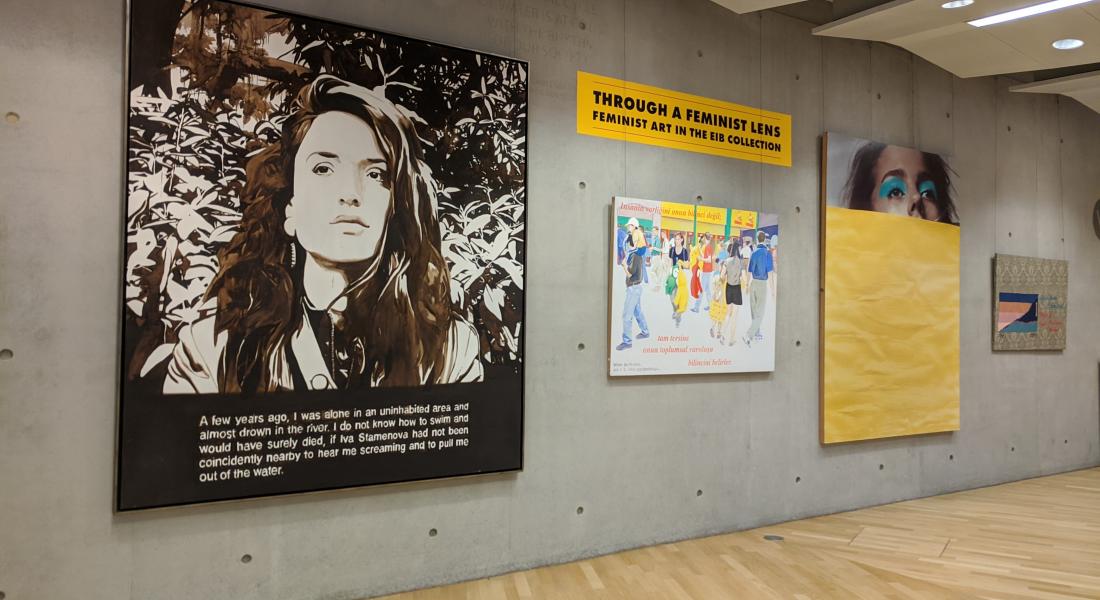 Number of artworks:
Around 1000 works of art, including around 800 contemporary artworks


The European Investment Bank (EIB) has an art collection of some 1000 works ranging across all media: paintings, photographs, works on paper, sculptures, installations, media-based art and site-specific commissions. The collection consists mostly of European contemporary art and is complemented by Old Masters, 19th century and modern pieces acquired prior to the establishment of a collecting policy focused solely on European contemporary art in the 1990s.

The collecting policy requires works of art to have been produced after 1958, by an artist alive at the time of acquisition who comes from one of the EU Member States or candidate countries. Art acquisitions are subject to a rigorous process of selection, under the guidance of an Arts Committee and with the assistance of industry experts. The guiding philosophy of the EIB art collection is to respond keenly to strategic developments in the EIB and the EU. Through its distinctive collecting policy, it provides a living testament to the construction/deployment and questioning of Europe and a forward-looking window on emerging talent.

The development of the collection remains a continuous process of renewal, reflecting the changing European landscape from the point of view of European artists. In recent years, efforts have been made to develop different means of sourcing work from newly established artists as well as to ensure more diversity and inclusion in the collection.

The ADP is an innovative mentoring/residency initiative to scout for, support and boost the emergence of promising artists. Launched in 2013, and now in its tenth edition, the ADP offers emerging European visual artists under the age of 35 the opportunity to develop their practice in a high quality professional context without any material constraints. It involves the creation of an art project under the mentorship of an internationally renowned artist. The mentors provide exceptional tutoring and networking avenues for young artists, while the exhibition of the produced works at the EIB premises adds the legitimacy and visibility of an established setting.

Upon the completion of the residency, the EIB considers acquiring the artworks produced. Since its inception in 2013, 29 artists or artistic duos have benefited from the programme, about 45 bodies of work have been produced and more than 30 of them have been included in the EIB collection.

To mark the tenth anniversary of the ADP in 2022, the residency will exceptionally take place at Cité internationale des arts in Paris. Acclaimed Franco-Italian artist Tatiana Trouvé, professor at Beaux Arts Paris and winner of the Marcel Duchamp prize (2007), is the mentor for the 2022 and 2023 editions. 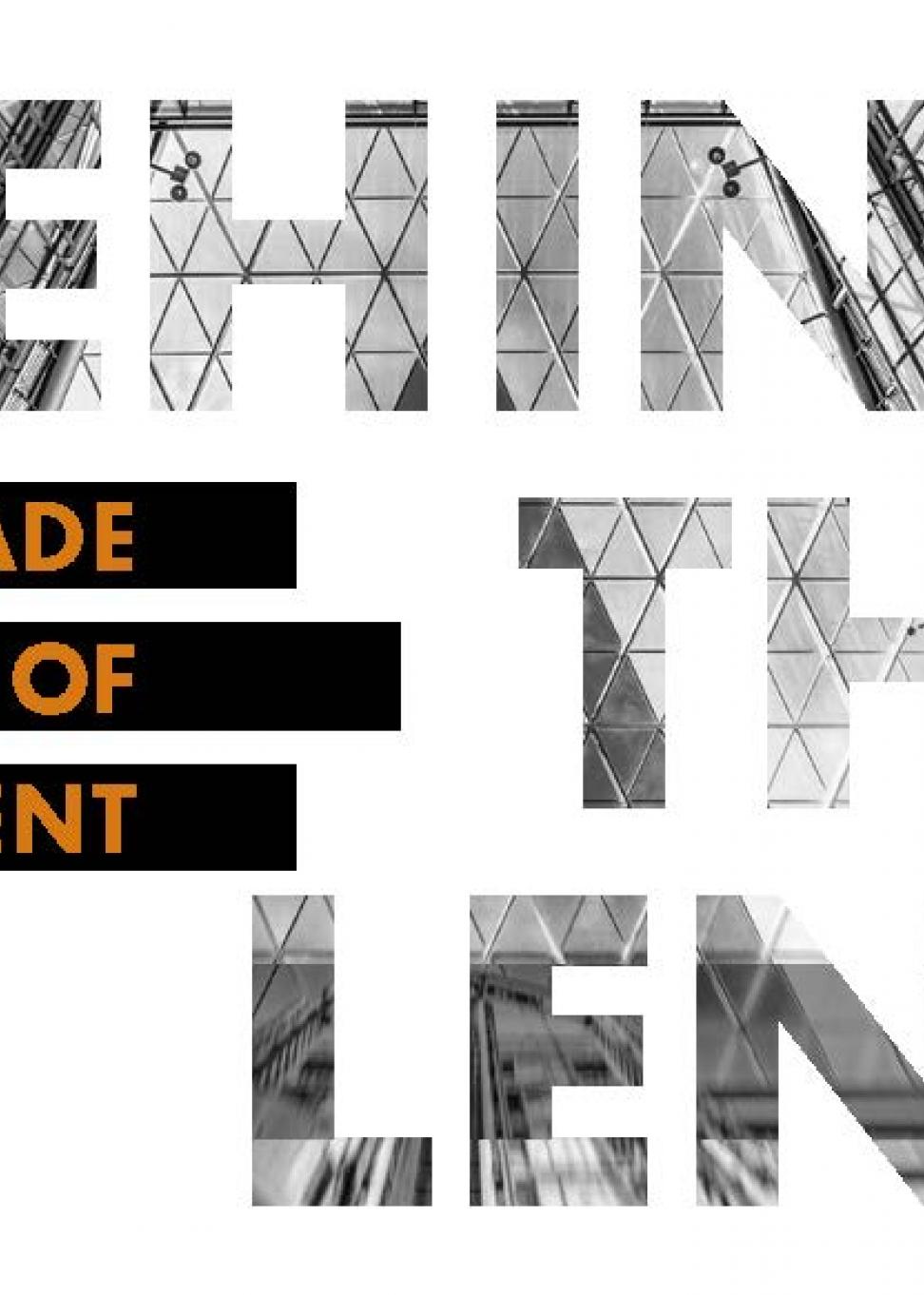 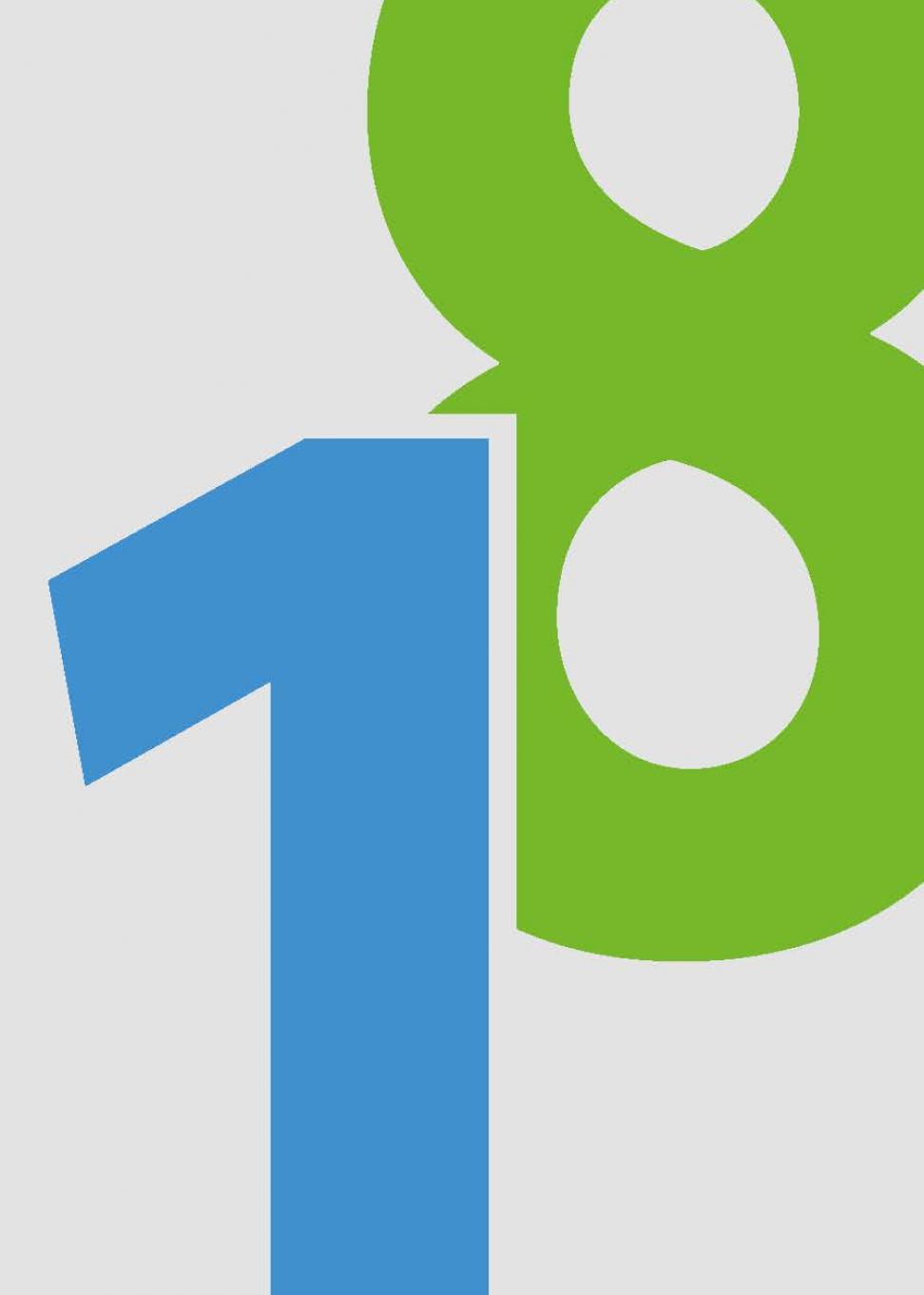 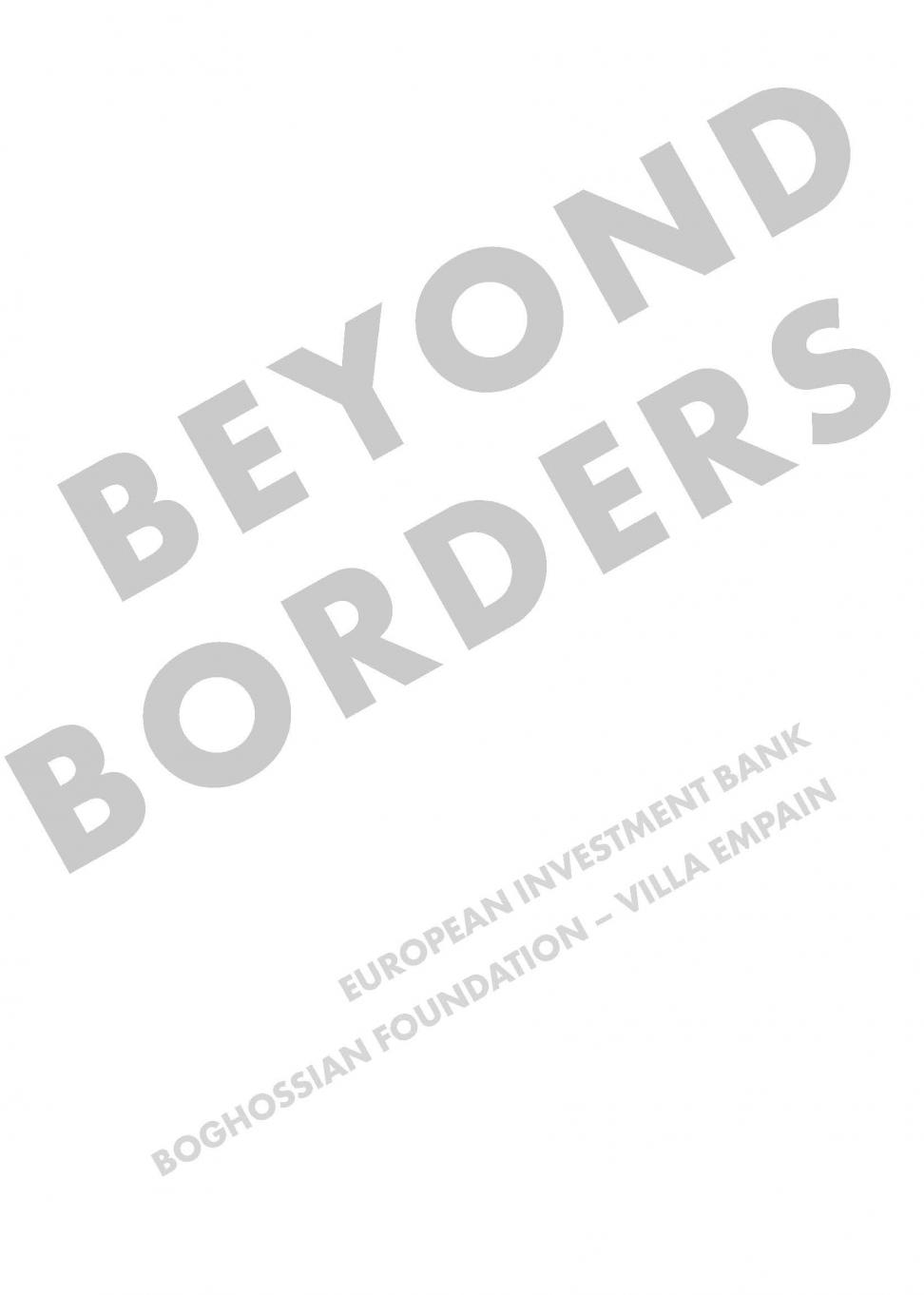 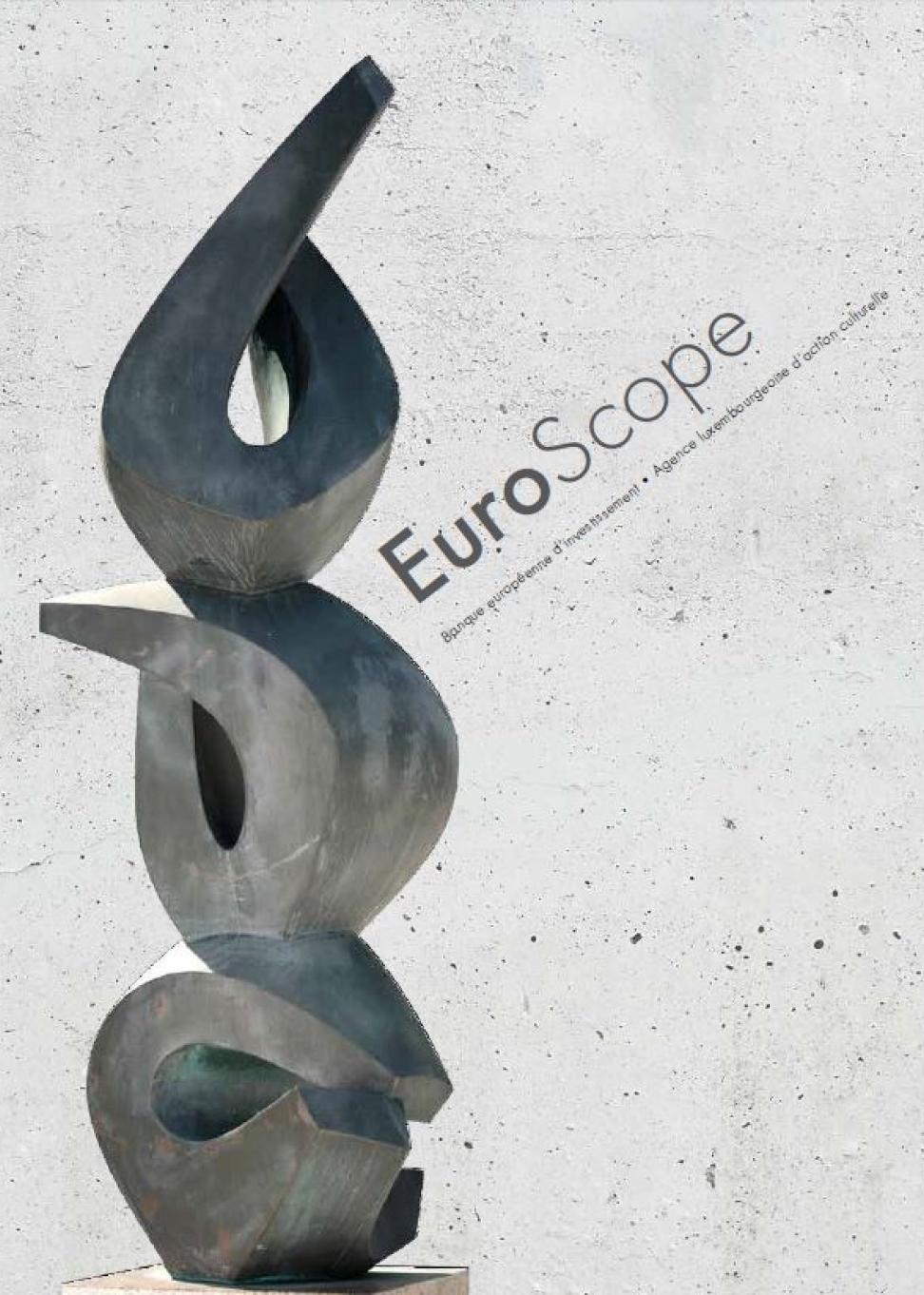 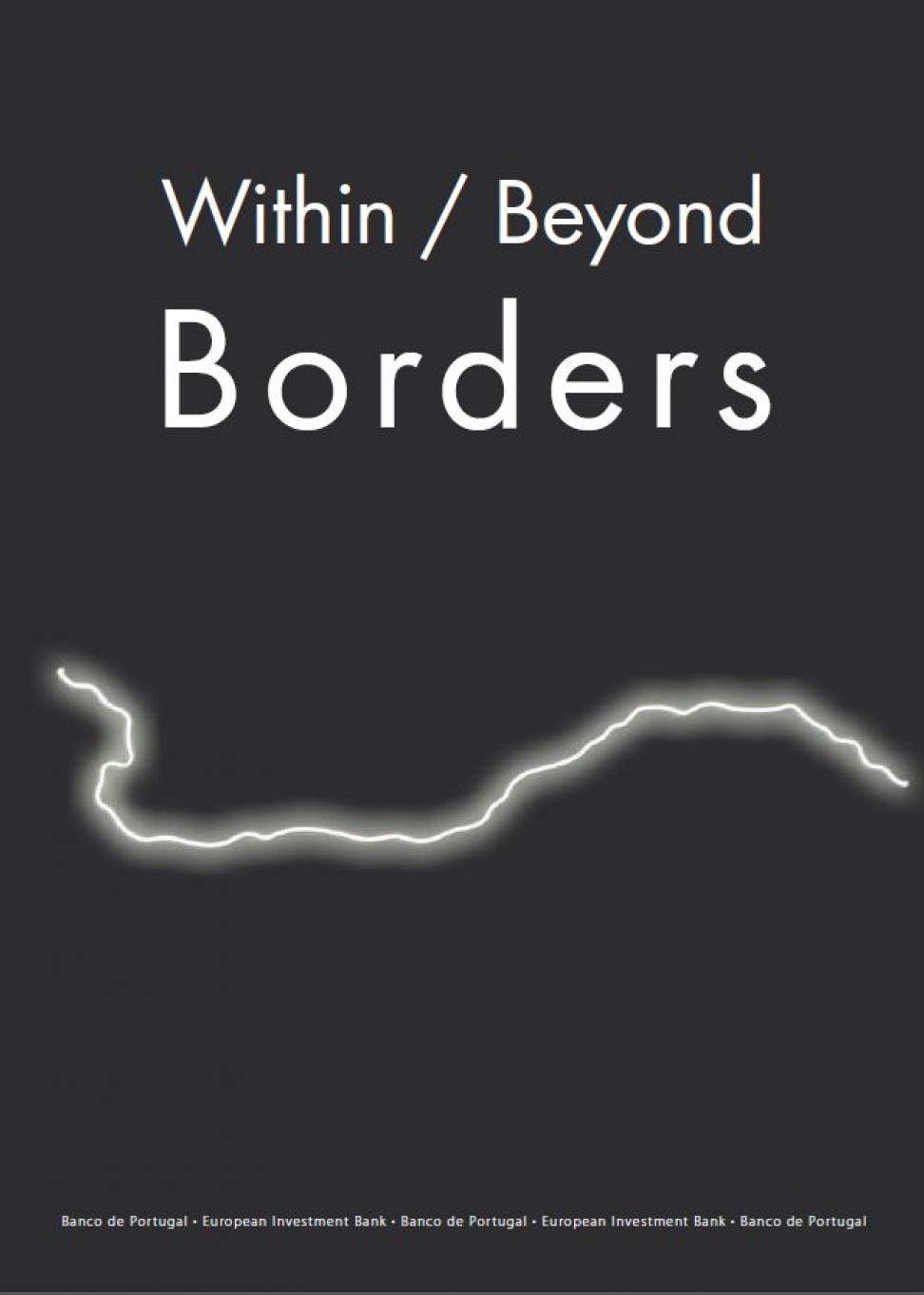 International presence:
Some 40 offices around the world