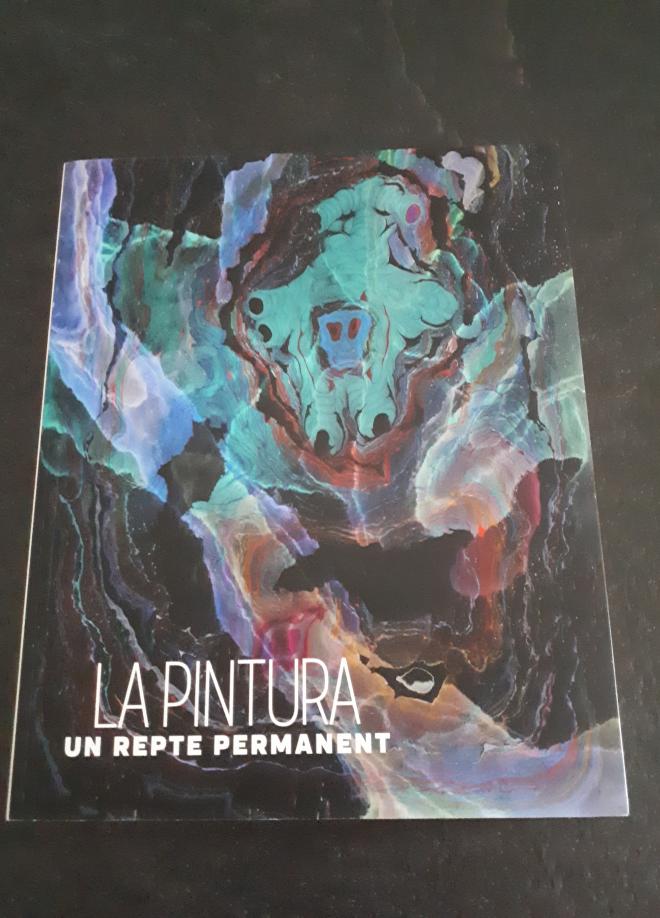 Catalogue of the exhibition Painting, an ongoing Challenge. The exhibition displays a range of paintings from the ”la Caixa” Collection, from works made in the eighties by artists like Robert Ryman and Sigmar Polke, to other much more recent pieces such as Carlos Bunga’s 2018 composition. Artists like Gerhard Richter and Robert Mangold, who renewed pictorial language in the sixties and seventies, are represented in the show alongside young artists such as Jessica Stockholder, Ángela de la Cruz or Kerstin Brätsch, to mention but a few of those currently expanding the limits of the discipline.

These pages are a celebration of painting — as an expression, an object and an event; as time and memory. Particularly when the predictions concerning its end as a genre have been exceeded by the constant changes in its definition. The practice of painting will always face the challenge of providing meaning and continuing to question us as spectators.