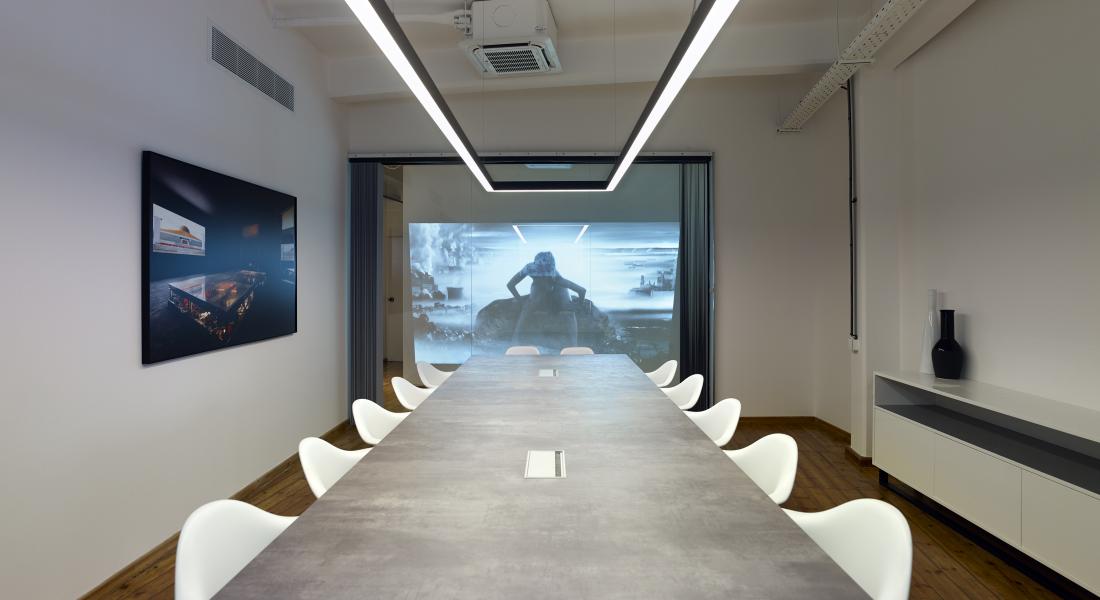 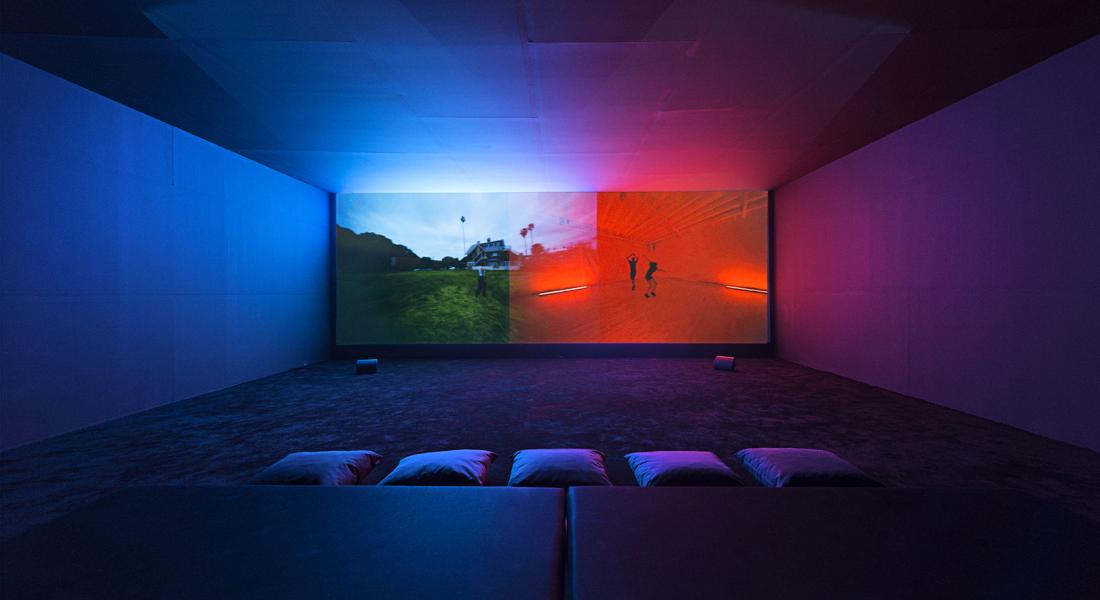 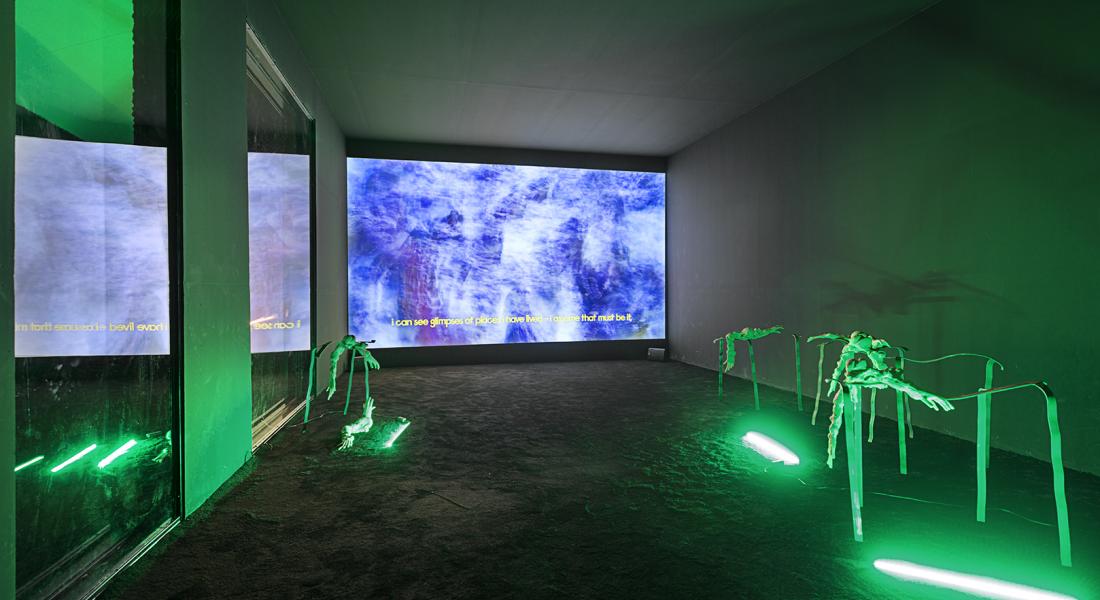 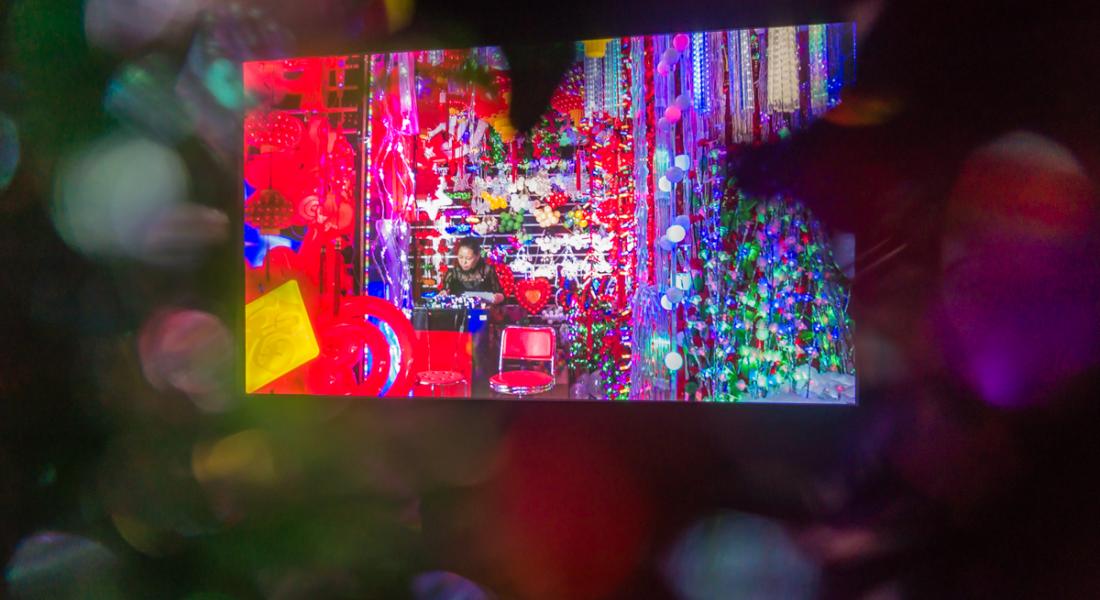 
Polyeco Contemporary Art Initiative PCAI was founded in 2014 by Athanasios Polychronopoulos, Executive Chairman of Polyeco Group, as a result of his genuine belief that art is the best tool to stimulate dialogue about critical environmental issues. It is a cultural organisation created in the context of Polyeco’s Corporate Social Responsibility, one of the leading toxic waste management companies in the world.

The transition from still to moving image art, with the latter emerging as the dominant expressive medium in the last decades, was the main reason behind PCAI’s decision to focus primarily -though not exclusively- on the dynamic medium of artistic films as the main means of achieving its goals. The organisation implements its objectives though three areas of activity: its mainly commissioned-based Art Collection, its Projects and its Support. PCAI has already commissioned a number of artists regarding its collection including Wu Tsang, Eva Kotatkova, Mika Rottenberg, Angelo Plessas and George Drivas amongst others and quite a few more commissions are on their way.

Since its foundation, PCAI has been collaborating with a number of established art organisations, festivals and institutions including the Venice Biennial, the Lahore Biennial, the Sharjah Biennial, the British Culture, the Onassis Foundation, the TBA21's Ocean Archive and so on. Fully aware of its social role, PCAI is also dedicated to organising and implementing educational programs on the environment and it has been awarded for its collection, programs and partnerships on many occasions. Kika Kyriakakou, PCAI’s Artistic Director, initiated in 2019 the organisation’s artist-in-residence programme focusing on the interaction between contemporary art and environmental consciousness. The artist residency selection committee, consisting of Hans Ulrich Obrist, Serpentine Galleries Artistic Director, Krist Gruijthuijsen, KW Institute for Contemporary Art Director, and the PCAI Directors, chose artists Rindon Johnson and Lito Kattou to participate in the residency programme taking place in 2020.


The PCAI Collection is based on special commissions mainly of moving image art. PCAI provides visual artists with the means and resources to create an artwork inspired by urgent environmental issues in their broader relation to current sociocultural, economic, philosophical concerns; it invites artists to reflect on the concept of waste and related processes in a free and innovative way; to create art that challenges the limits of previous views and representations; to imagine new forms and use radical tactics while addressing our changing world.

PCAI has been awarded on many occasions including the ISWA 2018 Conference in Kuala Lumpur, the Corporate Art Awards 2018 in the European Parliament in Brussels, the Bravo Sustainability Awards 2019 and the 2019 Corporate Responsibility Awards.

The collection in video 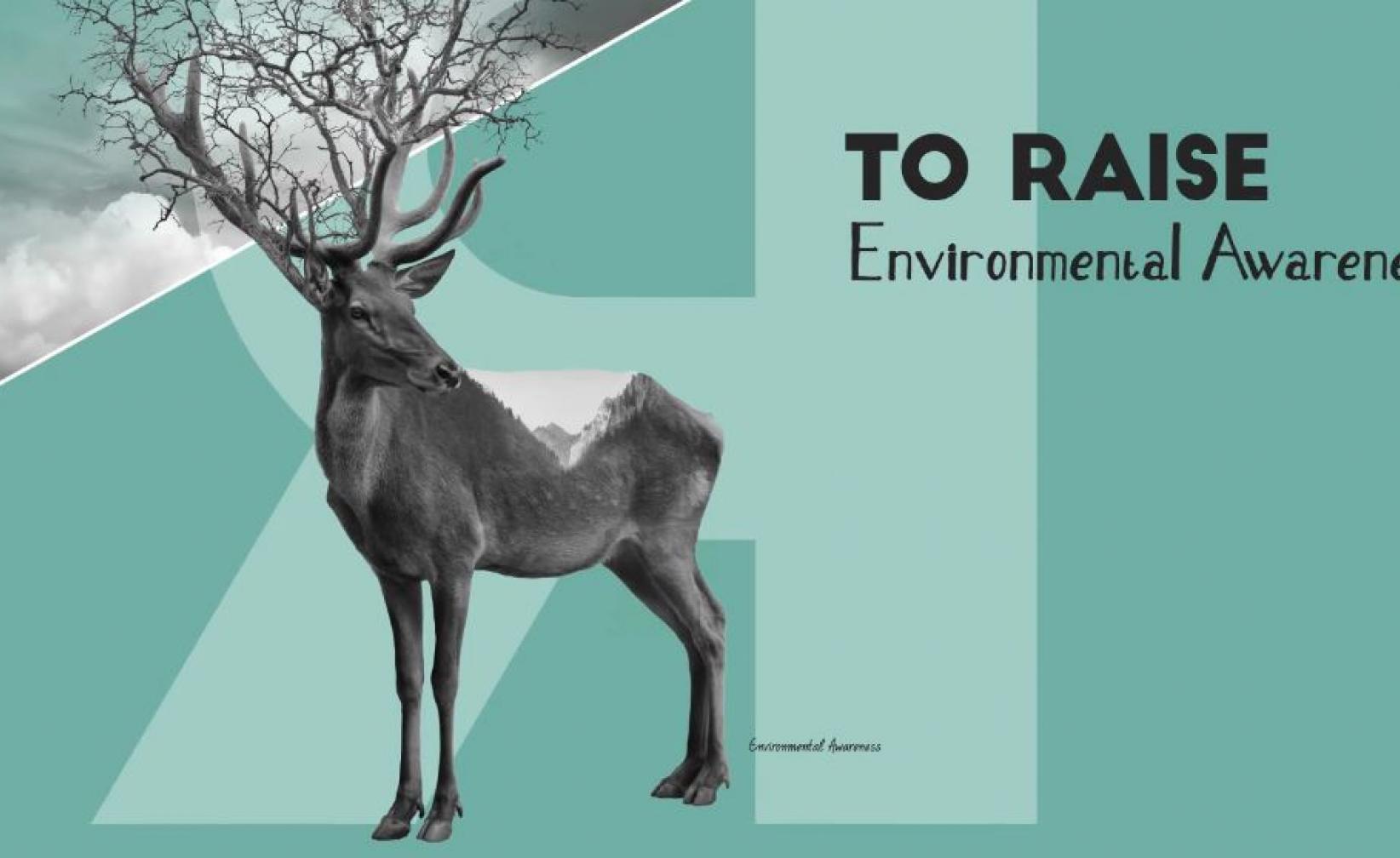 Number of employees:
not disclosed


Polyeco S.A. is the first integrated waste management and valorization industry in Greece, founded in 2001.A leader amongst the most prominent waste management companies in SE Europe, Polyeco has strong presence in the Balkans, CIS, Africa, Middle East, South America and the Pacific, implementing some of the most challenging and time critical waste management projects across the Globe. Experienced personnel always work closely with clients to tailor solutions that meet their business requirements and organization’s goals always in compliance with health, safety and environmental regulations.In the context of International Development, Polyeco has established an extensive network of companies (Polyeco Group) undertaking major environmental projects making it one of the largest International Hazardous Waste Management companies worldwide.Since its establishment, Polyeco S.A. constantly strives on improving environmental management performance and competitiveness for its clients. Through continuous training, research & development in the fields of recovery, decontamination, reclamation and rehabilitation, it provides integrated sustainable waste management solutions for the industrial sector. Polyeco’s vast field of expertise encompasses licensing, decontamination, transport treatment, recovery and disposal of all types of hazardous and non-hazardous industrial waste.