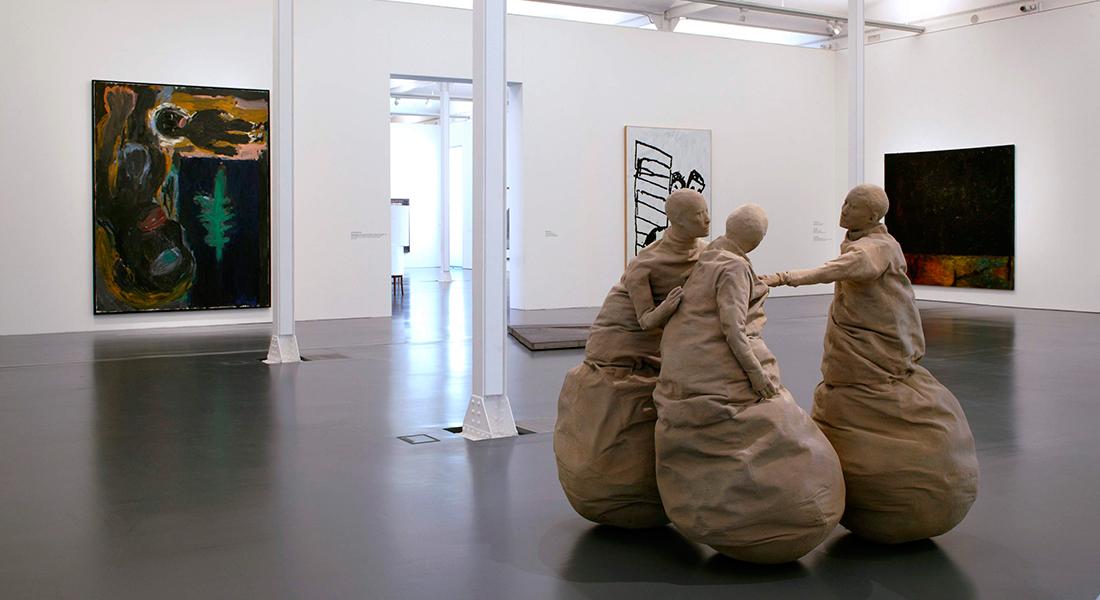 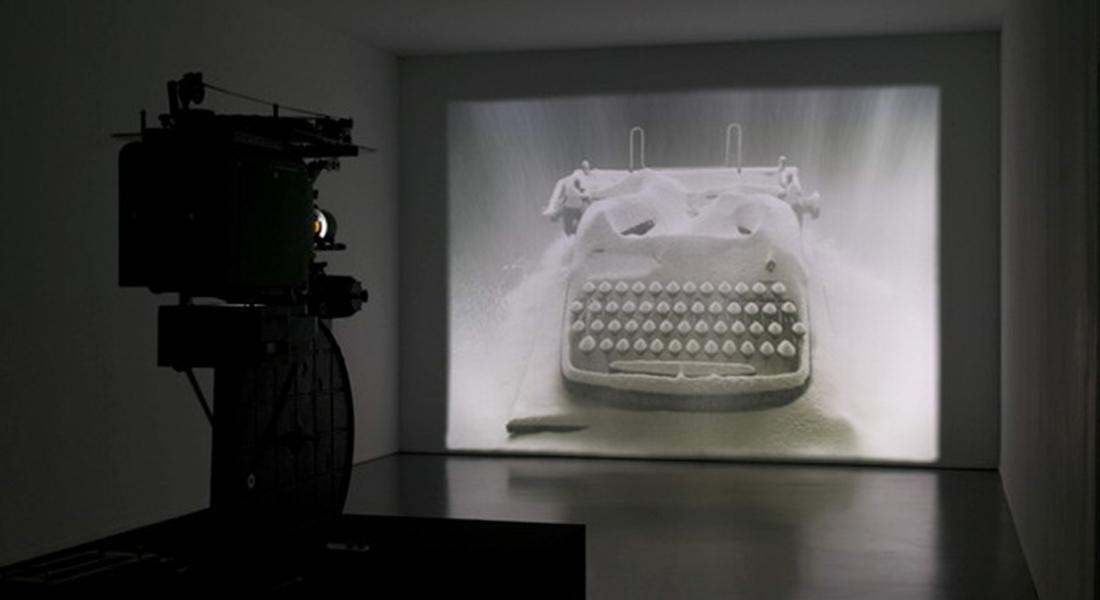 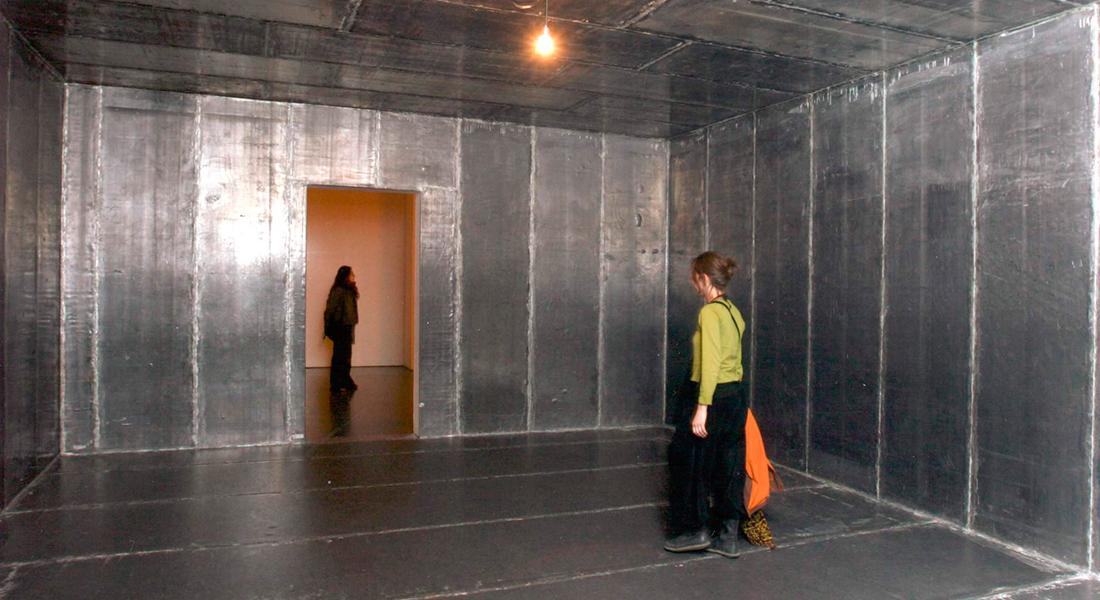 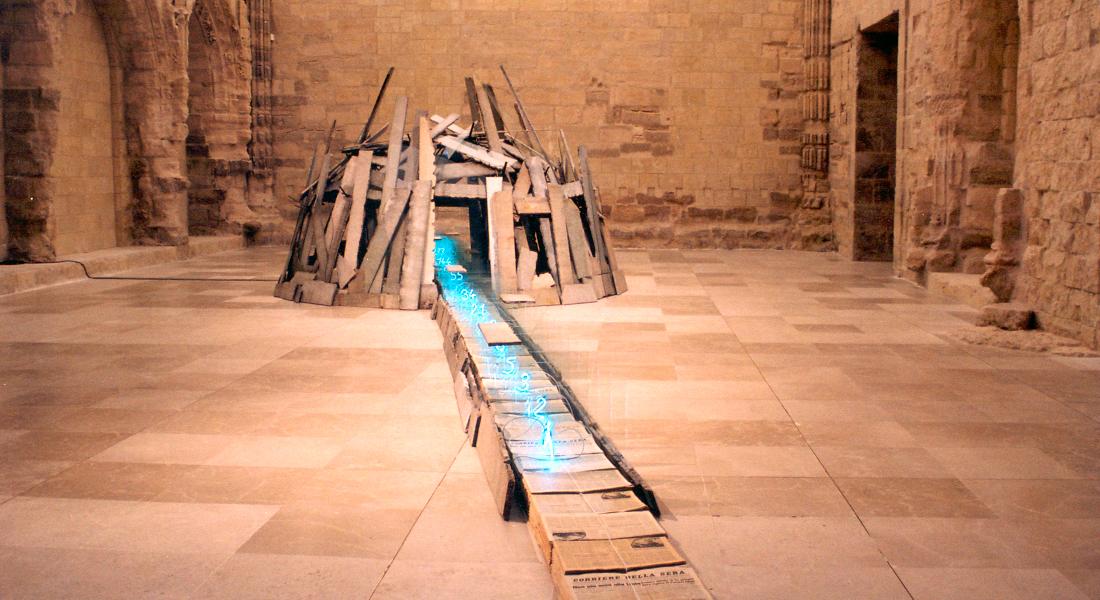 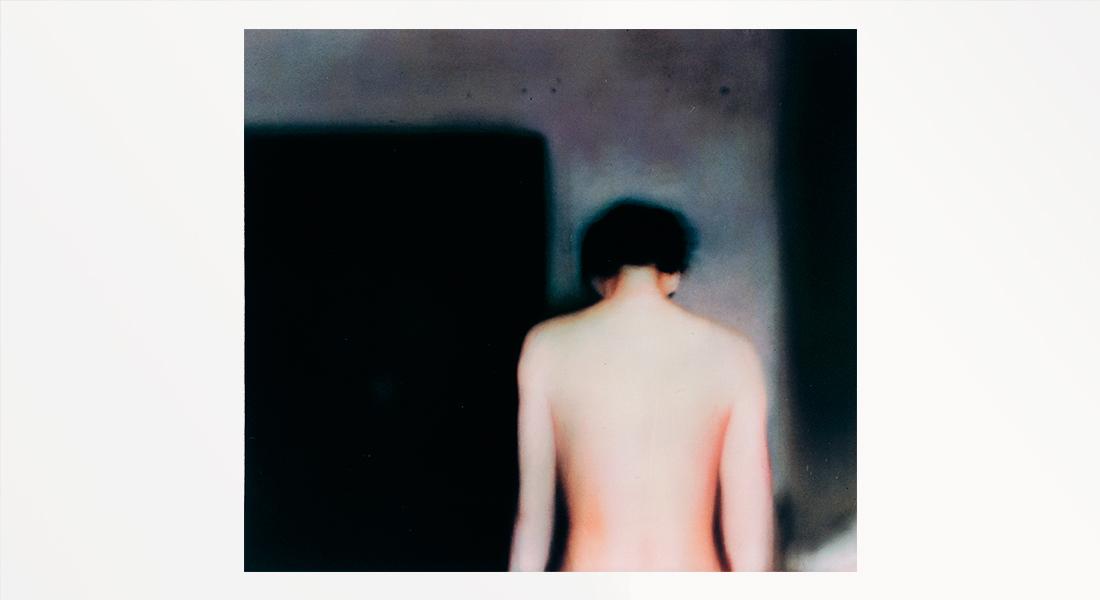 The collection is on show at CaixaForum Barcelona almost permanently with different thematic presentations. Some of the shows tours to main CaixaForums. Entry fee: 4€

Number of artworks:
Over 1000 artworks of 389 artists and 37 nationalities


The collection focuses on art since the eighties and up to the present day, though with a referential framework set in the sixties and seventies and represented by figures as influential as Joseph Beuys, Bruce Nauman, Antoni Tàpies, Mario Merz, Jannis Kounellis, Luis Gordillo, Robert Ryman, Donald Judd, or Gerhard Richter, with works produced since the eighties.

The collection includes painting, sculpture, photography, video, film and installations.
It is a collection which has been built with a museum spirit with the purpose to promote public knowledge and understanding of contemporary art. The collections program makes the artworks accessible to all kind of publics mainly through exhibitions and educational activities.


Sol LeWitt drawing wall, Splat (2001), which is placed in the hall of CaixaForum Barcelona, was commissioned to the artist in 2001.

“la Caixa” Foundation sponsors Joan Miró Prize, which is awarded by The Joan Miro Foundation at Barcelona. It is an award in recognition of present-day artistic work and with the aim of promoting the visual arts.

The prize, amounting to €70,000, is not an open competition but is awarded every two years by an international jury.
The winning artist is also invited to present a monographic exhibition at Fundació Joan Miró in Barcelona and at CaixaForum. 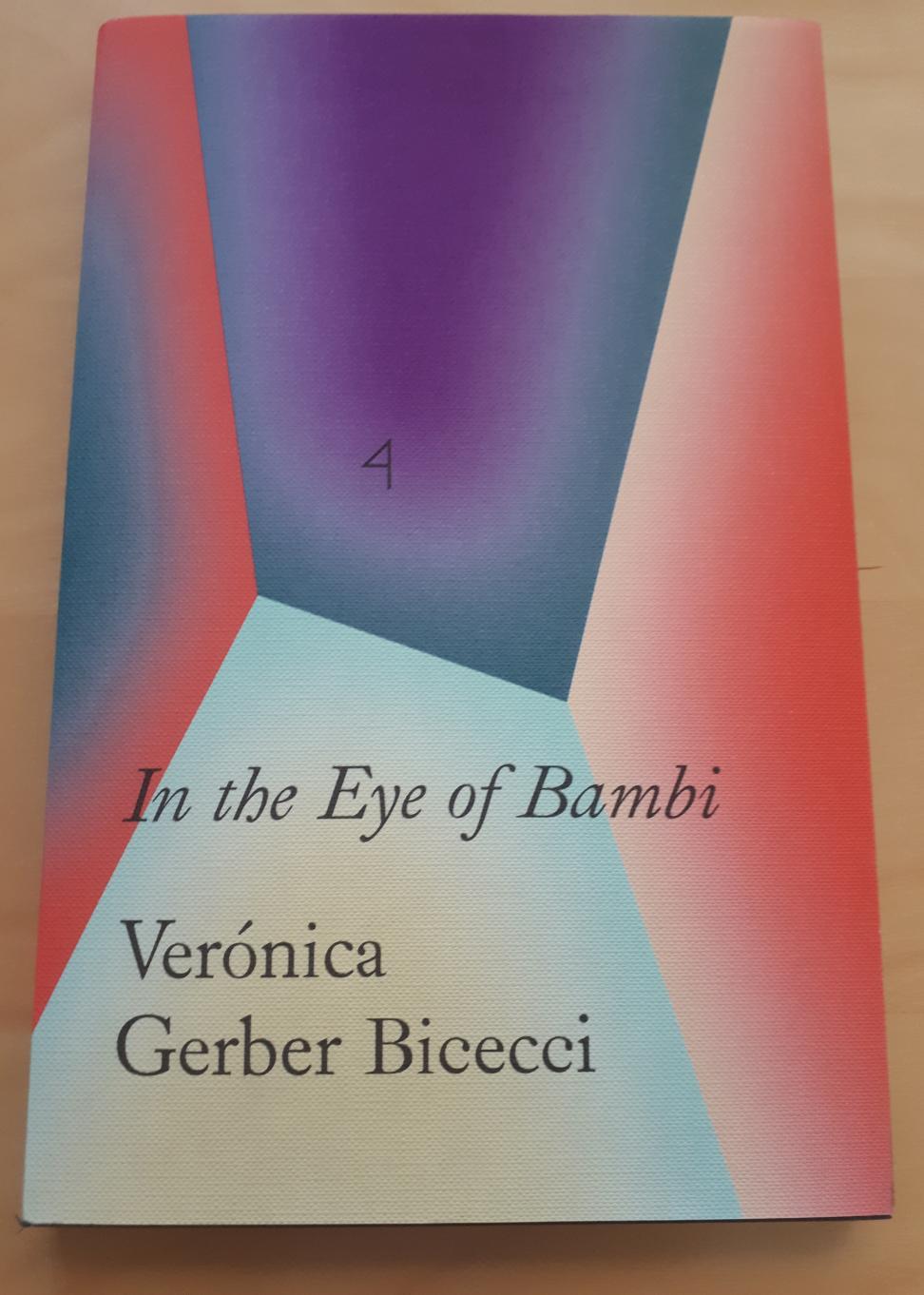 In the Eye of Bambi 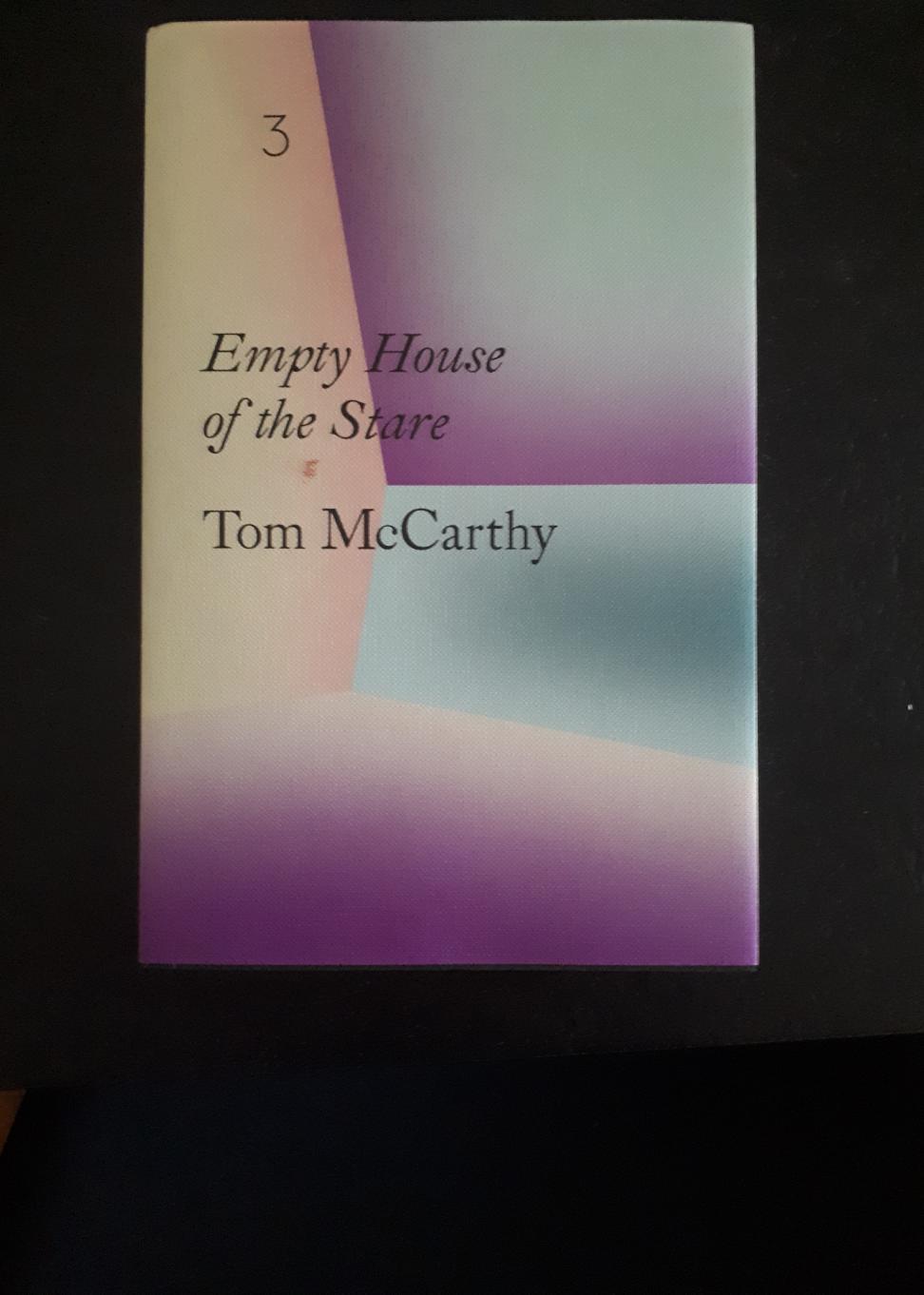 Empty House of the Stare 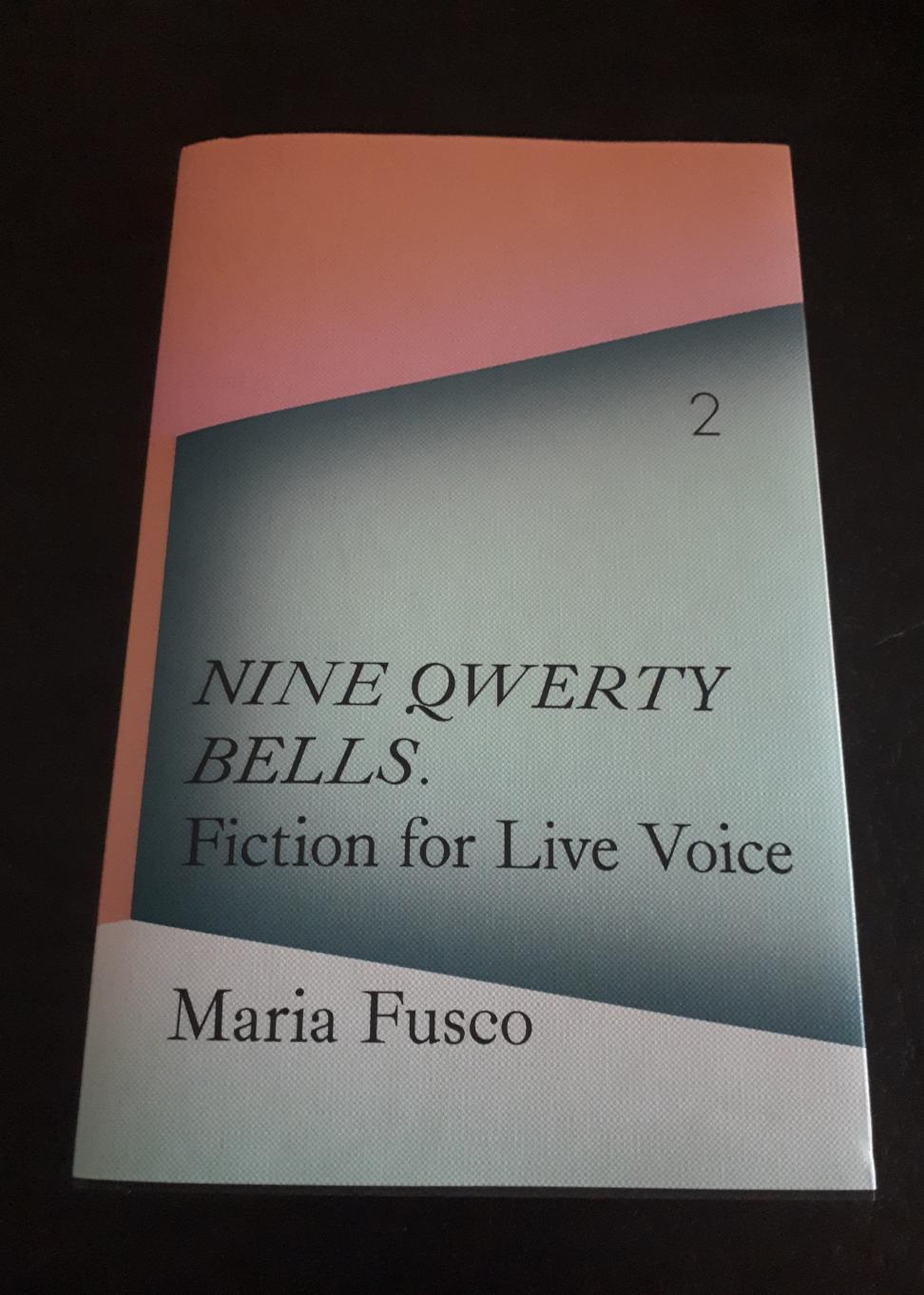 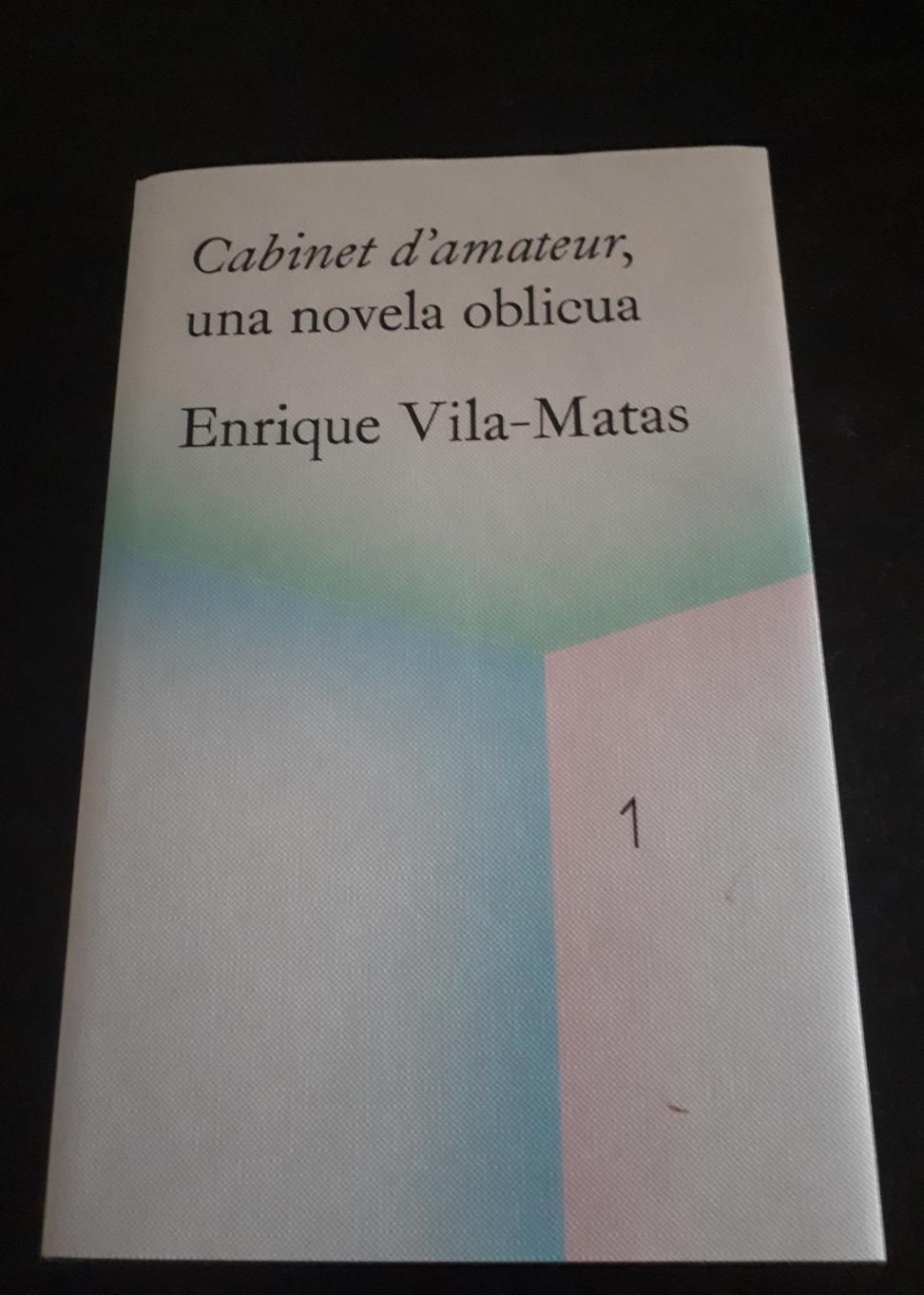 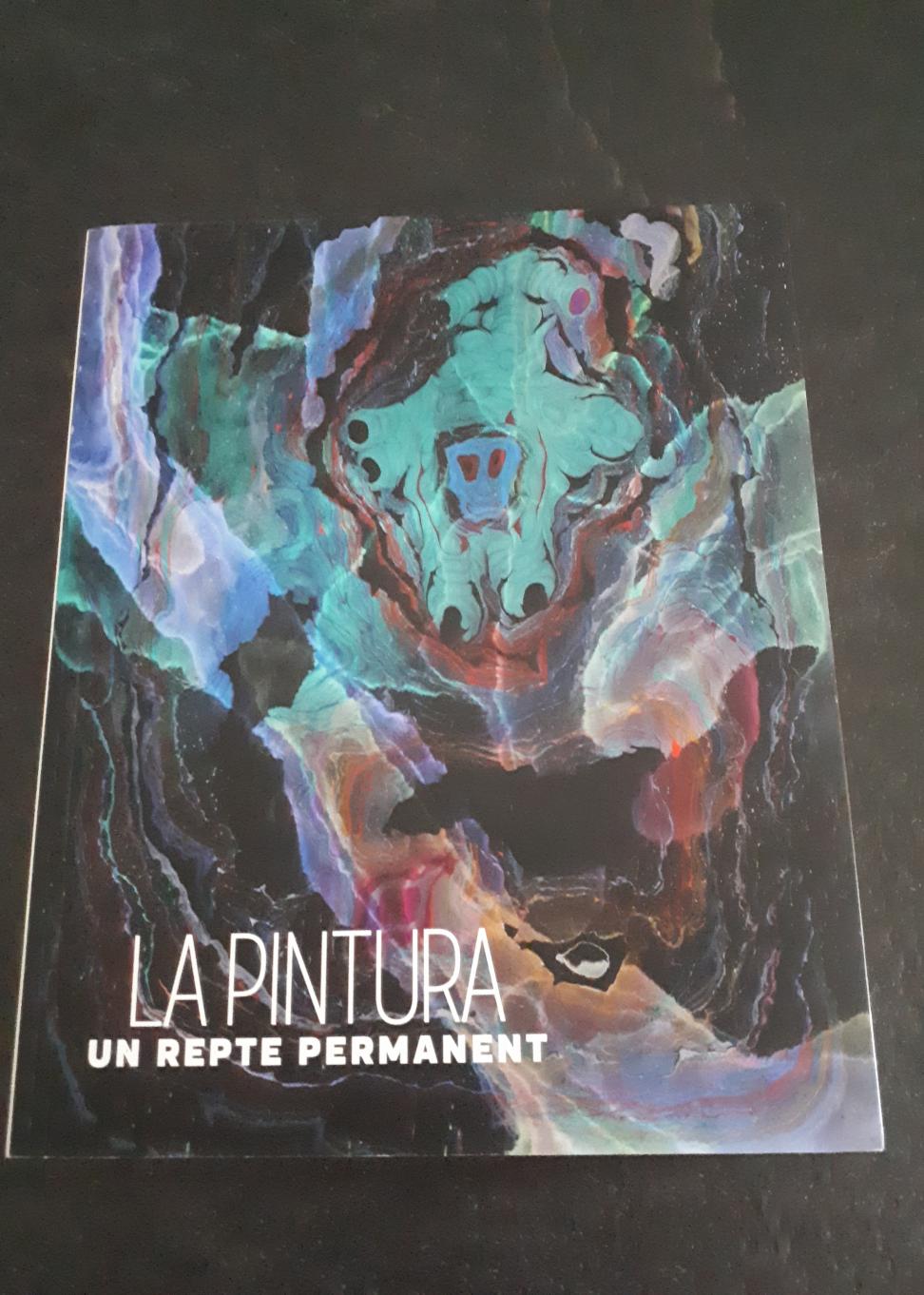